Renault will wait until after the 2020 Formula 1 season has started before it decides on who it wants to replace Daniel Ricciardo for next year.

With Ricciardo having signed a contract to join McLaren for 2021, to replace the Ferrari-bound Carlos Sainz Jr, Renault needs to fill a vacancy alongside Esteban Ocon.

But, while a host of big name stars have emerged as contenders for the seat - including Fernando Alonso, Valtteri Bottas and Sebastian Vettel - the team says it does not want to rush a decision on the matter.

Its F1 team principal Cyril Abiteboul says it is essential Renault knows how competitive its 2020 car is before it makes a call on the type of driver it takes for next year.

"We've not done a race, we've not done even a session," Abiteboul told Autosport as part of the #thinkingforward series. "We've [just] done the winter test.

"Our performance was encouraging, but it's just winter testing, and frankly, as I'm speaking, I don't know the competitiveness of our car.

"We all have our analysis but until we've done a proper qualifying run we don't know.

"Therefore the priorities of where we want to put our money is an indication that I want to have before I rush any decision.

"Our position is more a position about taking the time to be properly informed, to make sure that we make the right decision, because probably the next decision on drivers will be an important one and most probably the driver who will join us for 2021 will stay for 2022.

"[Plus] we will know that if our sporting road map has been changed due to the shift to the regulations, our ambitions have not changed and we need to make sure to have the right drivers.

"We want to take the time to make sure we make the right decision. 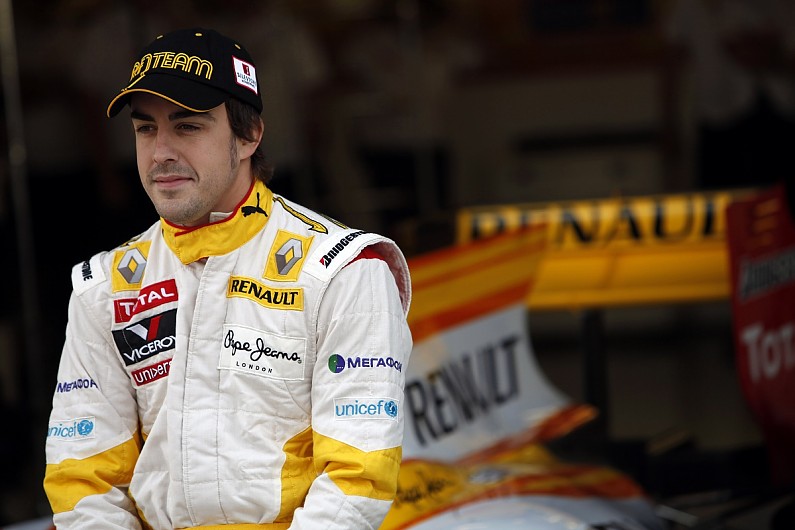 "I think that there has been the first sort of domino of drivers.

"I expect that there maybe another one, but not before a number of months.

"So we think of ourself as part of this second movement, and nothing in between."

Abiteboul admitted he was "disappointed" that Ricciardo had elected to leave Renault before seeing how much progress the team had made with its 2020 car, but he suggested a push from McLaren and Ferrari to settle their driver line-ups early forced the Australian's hand.

"First it's important to remember that we have one year, one season to do together, and we expect more out of that season than from last season, that is for sure," said Abiteboul.

"I'm a bit disappointed because I don't think that you can build anything without stability.

"That goes for drivers, but frankly that's also true for the rest of the organisation.

"We had a lot of changes last year: 70% of our staff have seen a change of management or structure to their department - a new technical director, new head of aero, new engineering director.

"All of that has happened in the last 12 months with lots of change. 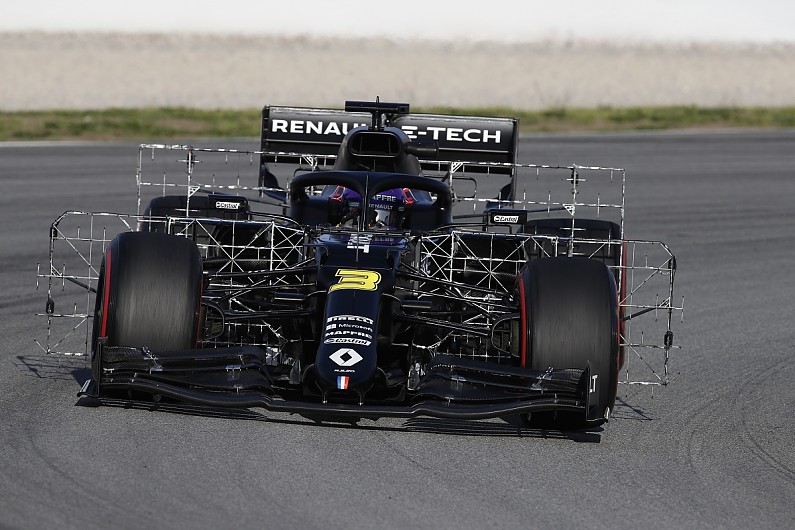 "I would have liked to see the result of that, because we know that there is a bit of latency, before going into the action of a driver change and driver discussion.

"And then I'm a bit surprised about the activism of two particular F1 teams, who have pushed Daniel to sort of rush the decision.

"We decided not to bend over this timing and to stick to our plan.

"Our plan and our priority is to make a better car.

"If we had had a better car last year, probably you will not be asking me this question.

"And we know that if we have a better car we'll be able to attract any driver in the future, so that's our focus. That's been our priority.

"The new regulation, the 'new deal' [rules], have been our priority.

"Securing the future of F1 has been our priority. He's made his decision, we're moving on." 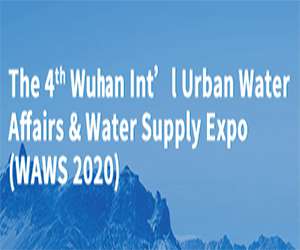